Simultaneous ‘green sector’ and DIY fairs at Feria Valencia from 4-6 October — Iberflora, eurobrico, Ecofira, Efiaqua and Eco Chemical Solutions—received more than 18,000 visitors attending the fairground’s five pavilions; these data show a growth of 12% compared to the last edition. Overall, “the balance is positive and the sensations are very good,” they point out from the organization.

It is worth emphasizing the leading role of internationalization and its full recovery after the pandemic. Foreign buyers from more than 60 countries participated in DIY and green sector fairs. In fact, Iberflora and Eurobrico launched a campaign to attract industry professionals at an international level, with the participation of more than 300 VIP guests from countries such as Germany, Netherlands, Saudi Arabia, Japan, Morocco, France, Italy, Portugal. or a campaign sponsored by the US Department of Sustainable Economy of the US Generalitat Valenciana through Ivace. “We want to provide new business opportunities to Valencian companies taking part in these events, and that’s why we remain committed to the development of ambitious buyer plans,” Minister Rafael Climent, accompanied by the Minister of Agriculture, said at the opening of the fairs. and Ecological Transition, Mireia Molla, among other public officials. 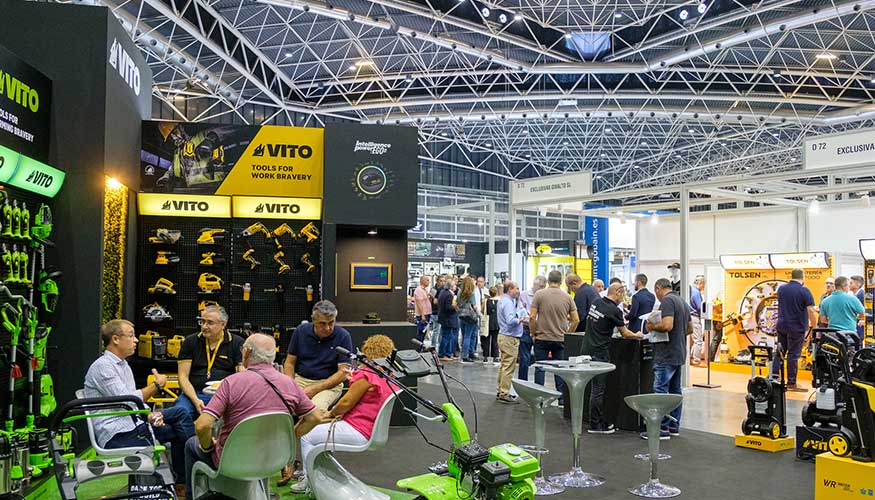 The Eurobrico organization strikes a positive balance at the hardware and DIY fair.

This mission of the buyers is part of the actions envisaged in the cooperation agreement between Ivace and the Chambers of Commerce. In addition, they have collaborations with ASFplant (Valencian Community Flower, Plant and Horticultural Technology Professional Association), for example Iberflora and Arvet (Spanish Association of Exporters) and Cofearfe (Spanish Federation of Hardware and DIY Manufacturers). The situation of Eurobrico.

Promoting cooperation between supply and demand, the purpose of this trade mission was to network and build a network of high-level professional contacts.

The Eurobrico organization strikes a positive balance at the hardware and DIY fair. In the words of Guillermo Leal, vice-president of the event, many national store managers and real prescribers of the industry visited the fair. “They came from small neighborhood hardware stores to large distribution chains,” he said. According to Leal, “Four years after an event like Eurobrico was held, it is a fact that all distribution groups and hardware cooperatives engaged in direct dialogue with the main suppliers in the industry, revealing the need to organize an event known as the first-to-report the latest technological developments in the industry. 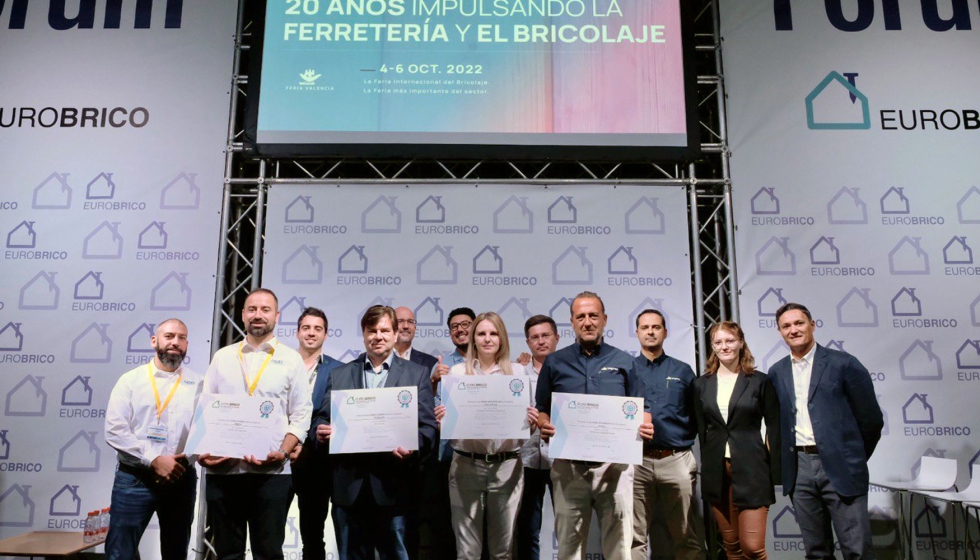 Hardware store of the future 4.0

Eurobrico predicted the future of the hardware industry with the ‘Hardware 4.0’ project, a new initiative that shows professional visitors the evolution of the point of sale. In this way, the goal of supporting and promoting local trade, as well as giving greater visibility to all solutions related to the hardware store’s POS, was fulfilled. The competition received the visit of famous Influencers from the industry who promote the DIY culture based on technology and tool use in the field of #iamamaker. Lamaneta, Making Huertas Stuff, Máximo Cuero Artesano, Create more and better, Bricoluismi, Batu Tools, Luxury palettes, Arteotro Workshop, I’m a raccoon, Salva VIP, Metal and Ebanistas Paleteros, among others, were influencers who created new products. Wolfcraft tools. 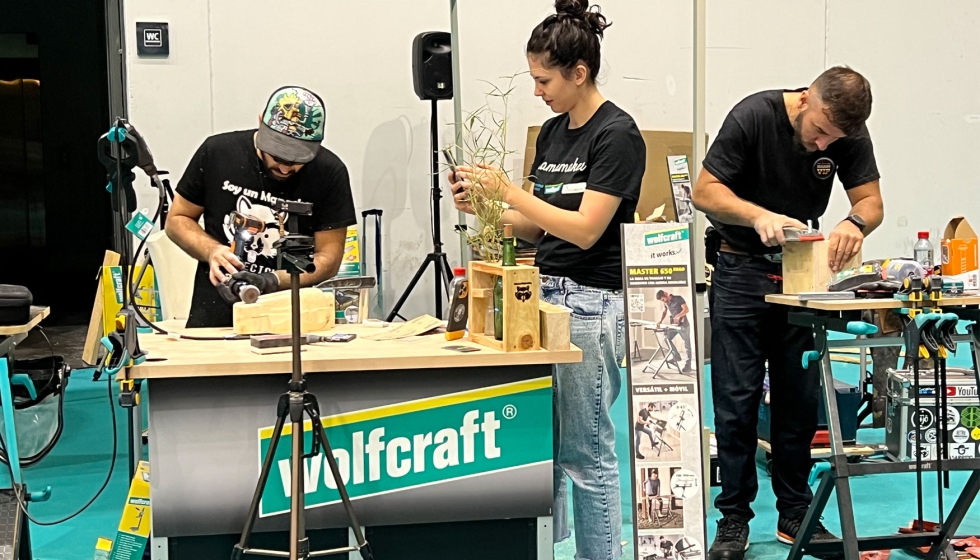